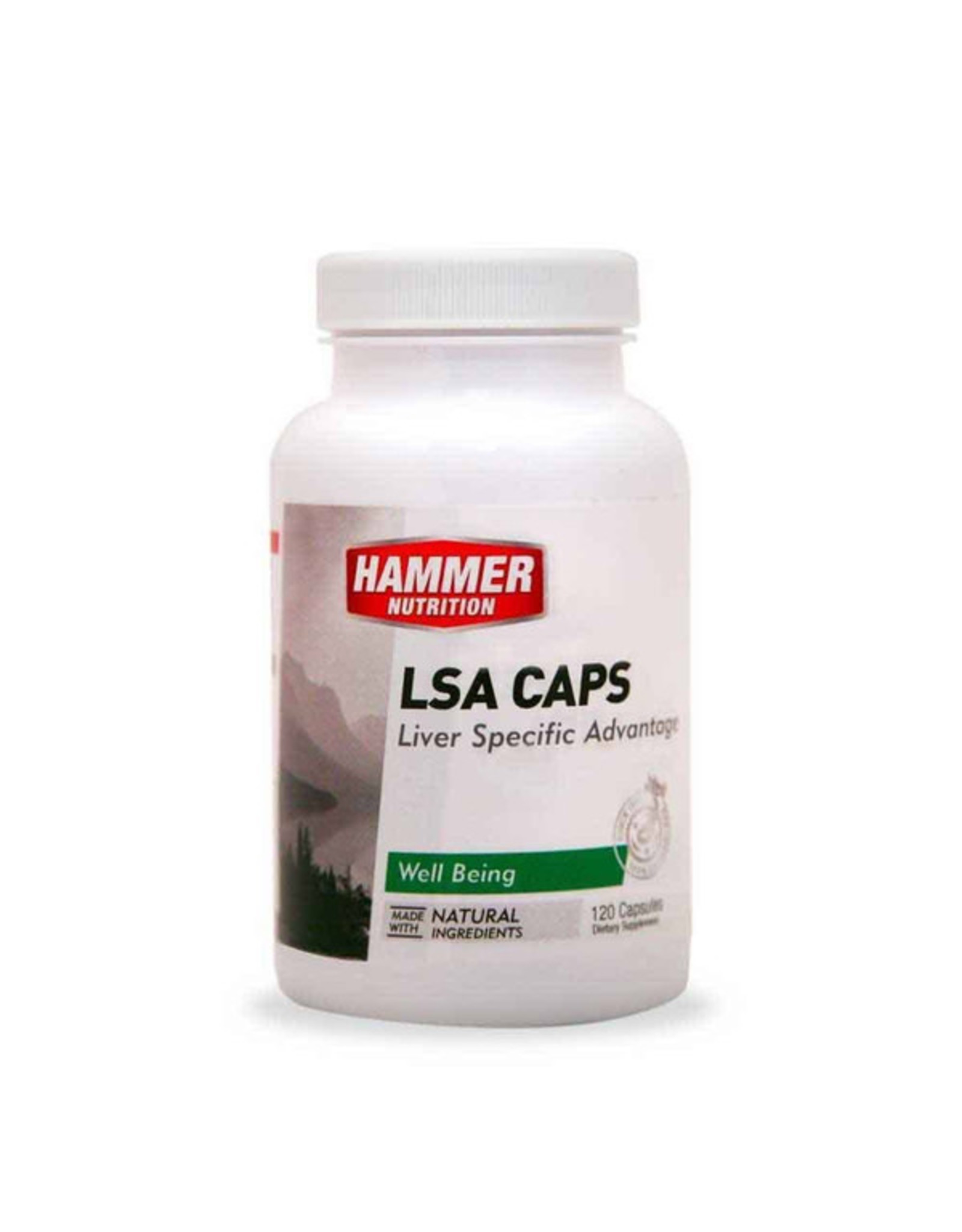 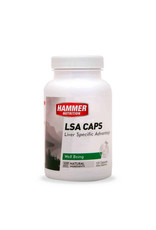 LSA Caps helps you take care of your liver, so it can take care of you. Generally considered the hardest working organ in the body, the liver performs more functions than any other. Most commonly known for detoxification, it also helps maintain fluid and electrolyte balance, supports proper glucose metabolism, assimilates numerous vitamins and nutrients efficiently, enhances cellular energy production, and much more. LSA Caps supplies nutrients to nourish the liver. Use LSA Caps daily to experience widespread systemic health improvements while warding off potentially serious health consequences.

Milk Thistle (80% Silymarin) – Silymarin (pronounced SILL-ee-MAR-inn) is a flavonoid extract from the seeds of the milk thistle plant and is touted as one of the most potent liver-protecting substances known.

N-Acetyl-L-Cysteine (NAC) – N-Acetyl-L-Cysteine is the nontoxic, bioactive form of the amino acid cysteine and is readily assimilated into the body from the intestine. NAC itself has antioxidant properties and is a precursor for the endogenous production of glutathione, arguably the most potent antioxidant there is.

BlueRich® Blueberry Concentrate 36:1 – Blueberries contain a number of compounds—namely anthocyanins and pterostilbene (pronounced terro-STILL-bean)—that have anti-inflammatory and antioxidant properties, both of which help protect optimal liver function and aid in preventing liver cell damage. BlueRich® is a super-concentrated (equal to over 1/3 cup of whole blueberries), all-natural and GMO-free standardized blueberry extract.

Selenium (L-Selenomethonine) – This trace mineral, chelated to the amino acid methionine for superior absorption, is involved in the endogenous production of glutathione. Low selenium levels have been shown to correlate with increased risk of liver cancer risk.

Molybdenum (Molybdenum Glycinate) – This trace mineral, chelated to the amino acid glycine for maximum bioavailability, plays a significant role in the production of a number of important enzymes and enzymatic reactions, including xanthine oxidase/dehydrogenase and aldehyde oxidase, which are involved in the liver's detoxification of environmental toxins, alcohol, and certain drugs. 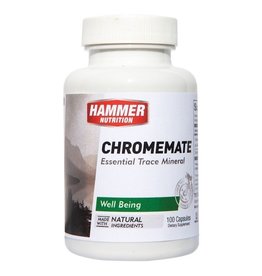 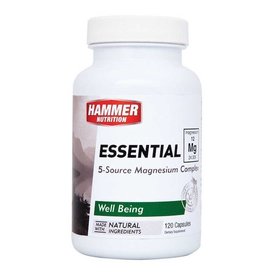 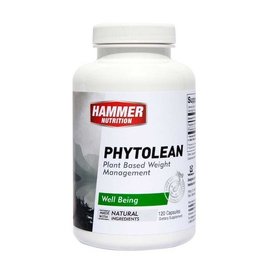 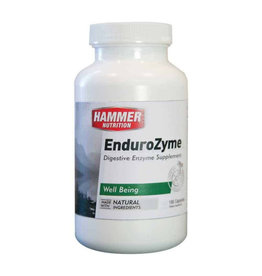