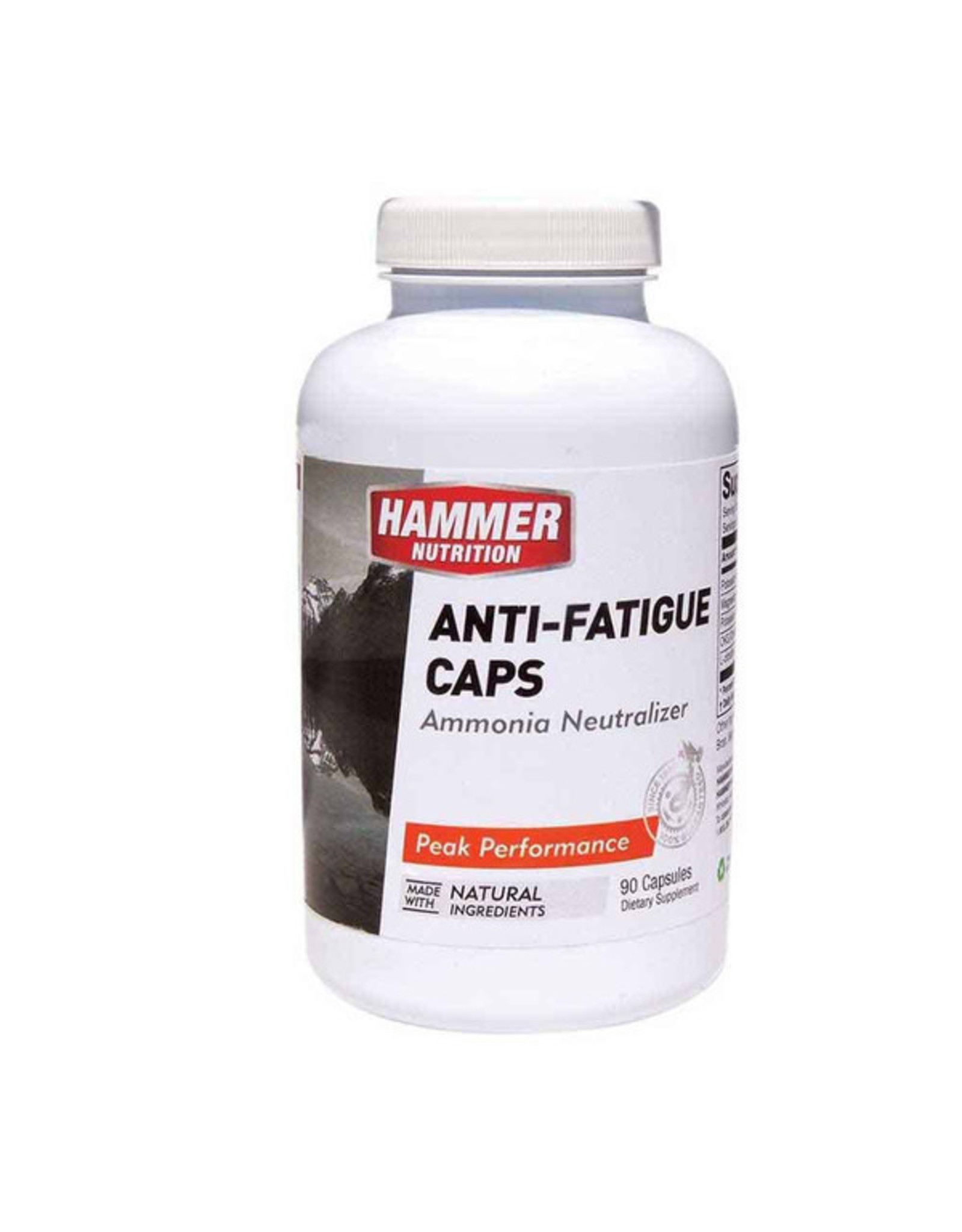 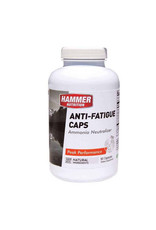 Anti-Fatigue Caps is truly a “there’s nothing else like it anywhere” supplement, one that greatly extends endurance by effectively neutralizing the fatigue-causing effects of ammonia build-up, often referred to as “the endurance athlete’s worst enemy.” Three well-known ammonia-scavenging compounds make up this unique formula, helping to prevent the dreaded “heavy” legs sensation and extend energy output.

2-4 capsules one hour prior to training. This would provide an initial dose of 500-1000 mg magnesium/potassium aspartate, and 480-960 mg of OKG, an excellent dose at the onset of an endurance workout or race.

An additional 1-2 capsules each hour, at the two-hour mark and beyond, during extended endurance sessions is also suggested.

Potassium/Magnesium Aspartate – This compound is comprised of potassium and magnesium chelated (aka “bonded”) to the amino acid aspartic acid. It often used for alleviating general fatigue and is sometimes involved in treatment regimens for Chronic Fatigue Syndrome.

L-Citrulline – This amino acid is found in foods such as watermelon, onions, and garlic. L-citrulline assists in the removal of ammonia in the muscles and liver. Like aspartic acid, it is beneficial in alleviating fatigue.

Beet Juice Powder – While the primary function of this ingredient is coloring the capsules to easily differentiate them from similar-looking capsules such as Endurolytes, beetroot powder also boosts nitric oxide levels. 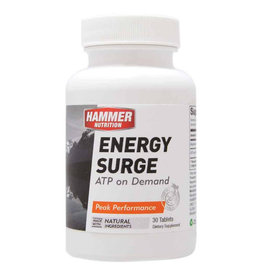 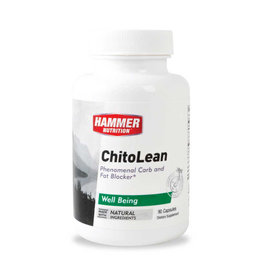 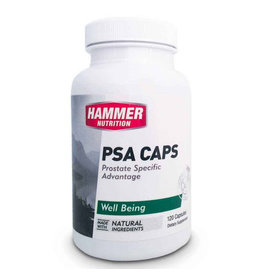 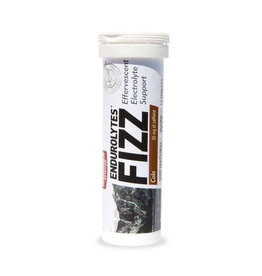