A practicing advocate came up with the idea to manufacture (invent), a syringe-like lubrication system that attaches to the bicycle downtube attached to the bottle cage, aligned over the chain so that one could lube their chain on the move. The reason for this, was that the wax lubricants in those days didn’t last for a long ride. Oil was a “no no,” as it turned black, collected dirt and formed a grinding paste which wore the chain out quickly and was not environmentally friendly.

The next logical step was to manufacture our own lube to fill the lubrication system. The challenge was to make a biodegradable wax lube that wouldn’t turn black and leave sprocket marks on one’s calf. The pharmacist oversaw this process and after extensive testing in Southern African conditions, we realized that the wax lube was so effective and long lasting that it effectively killed the Squirt lubrication system. The lube was then named Squirt and made its way into the shops of South Africa. 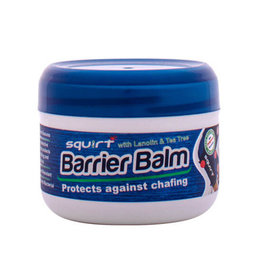 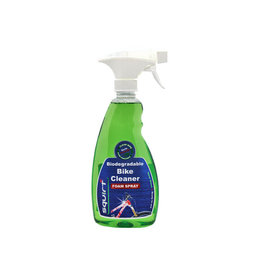 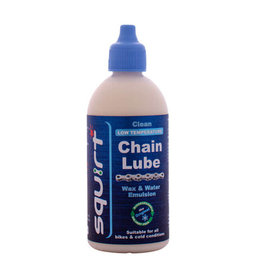 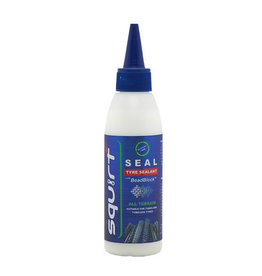 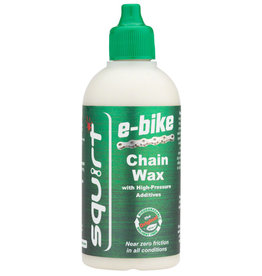 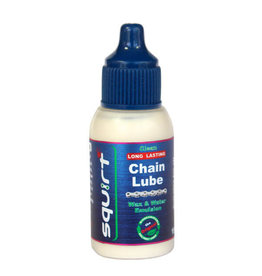